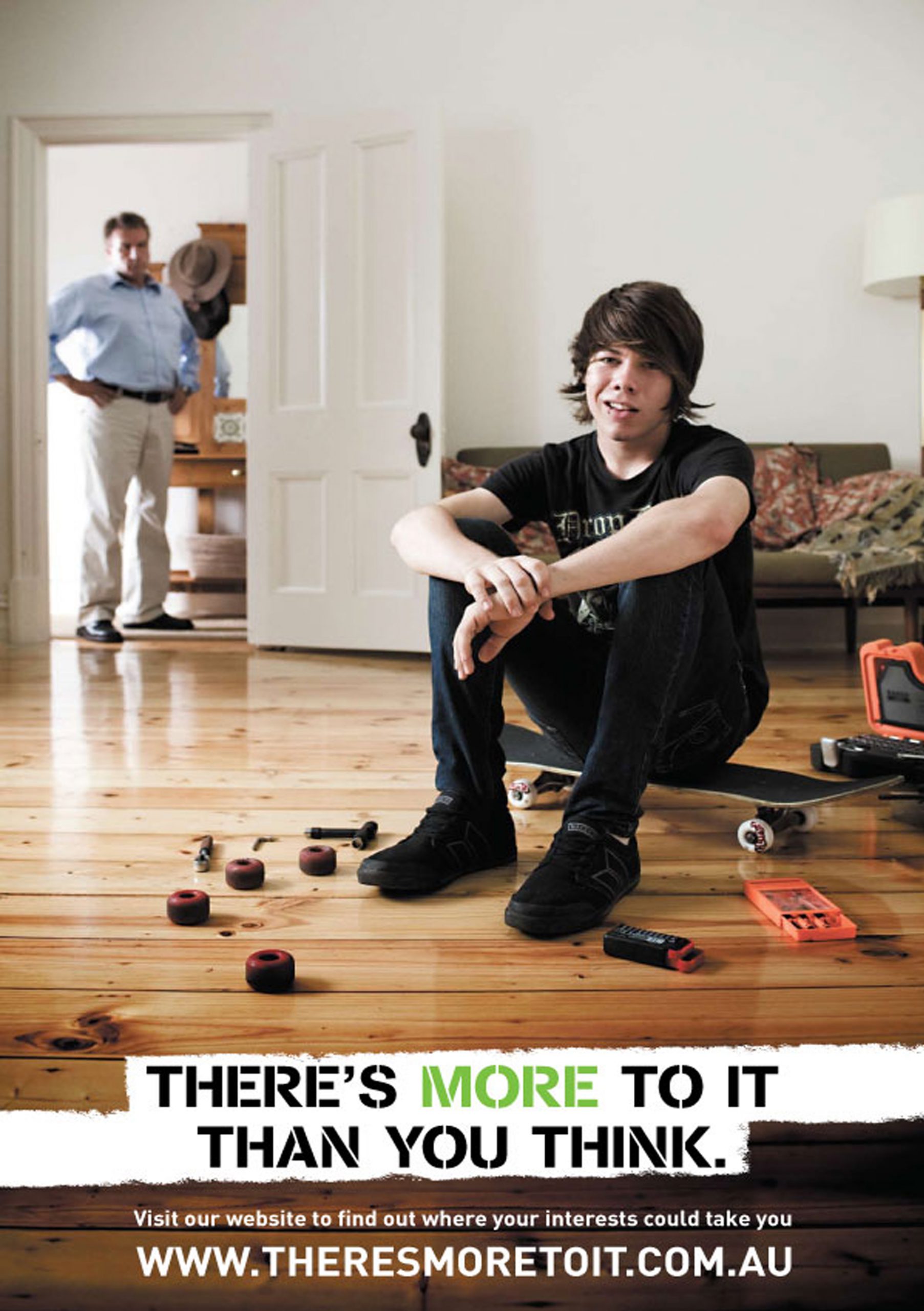 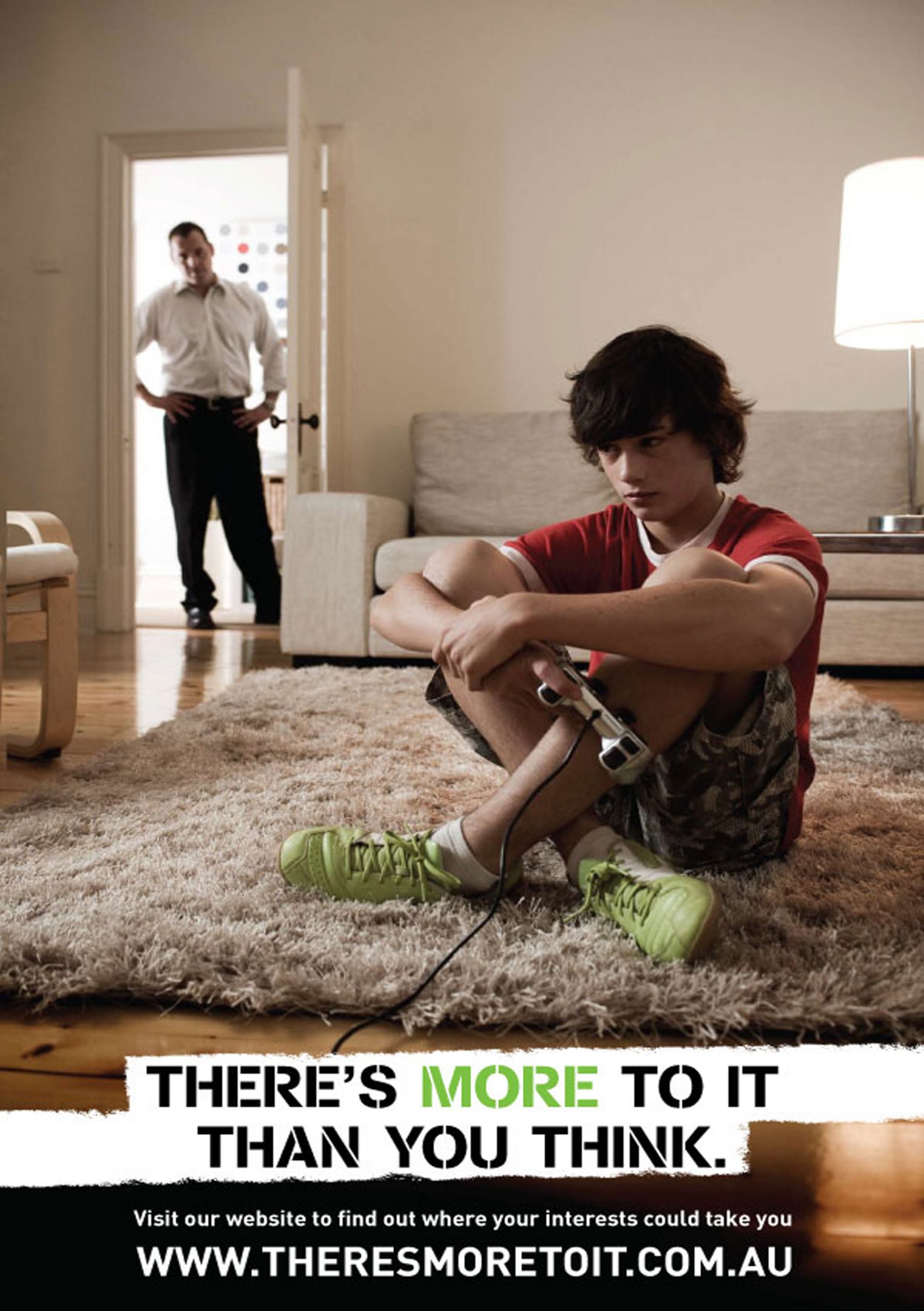 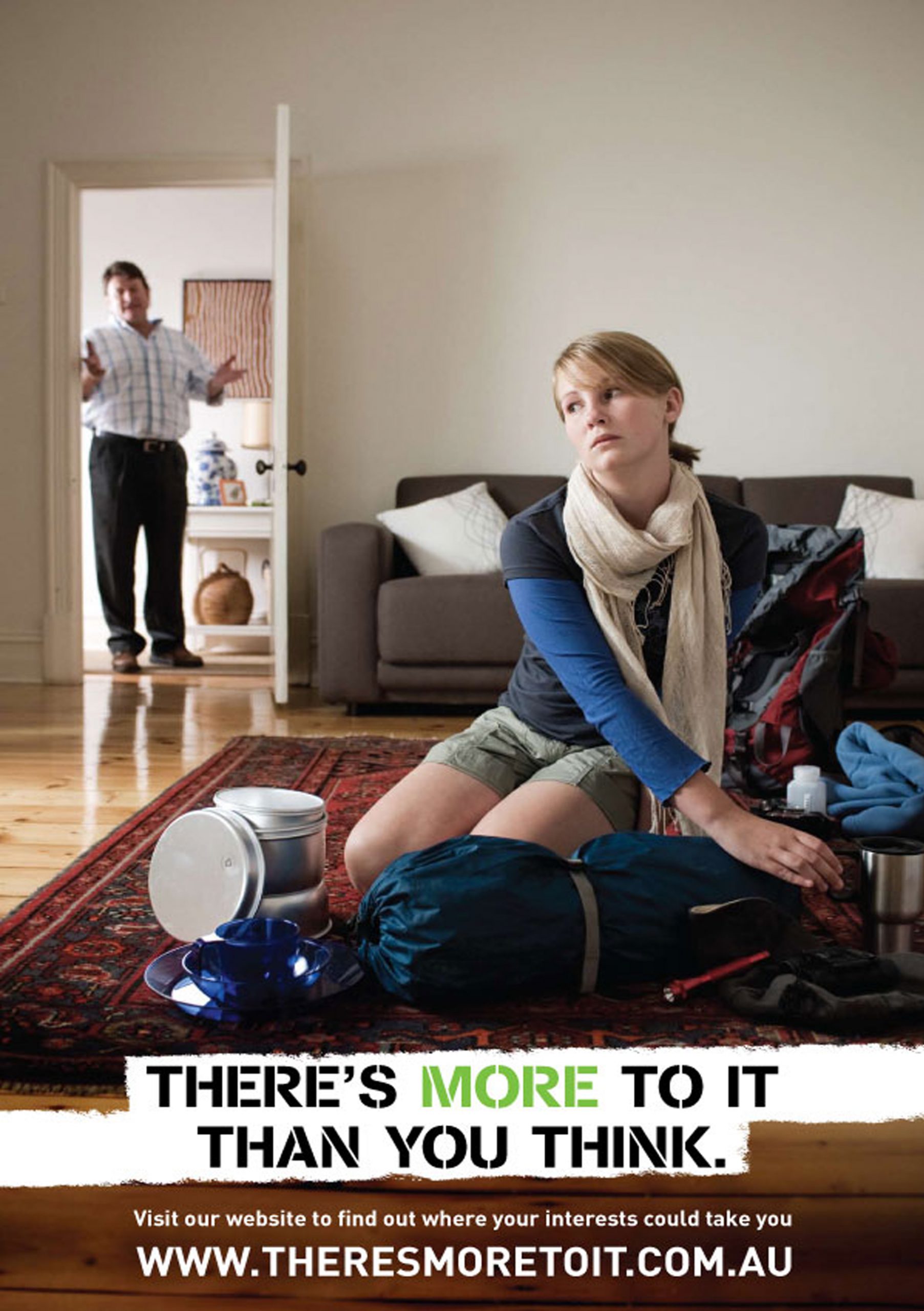 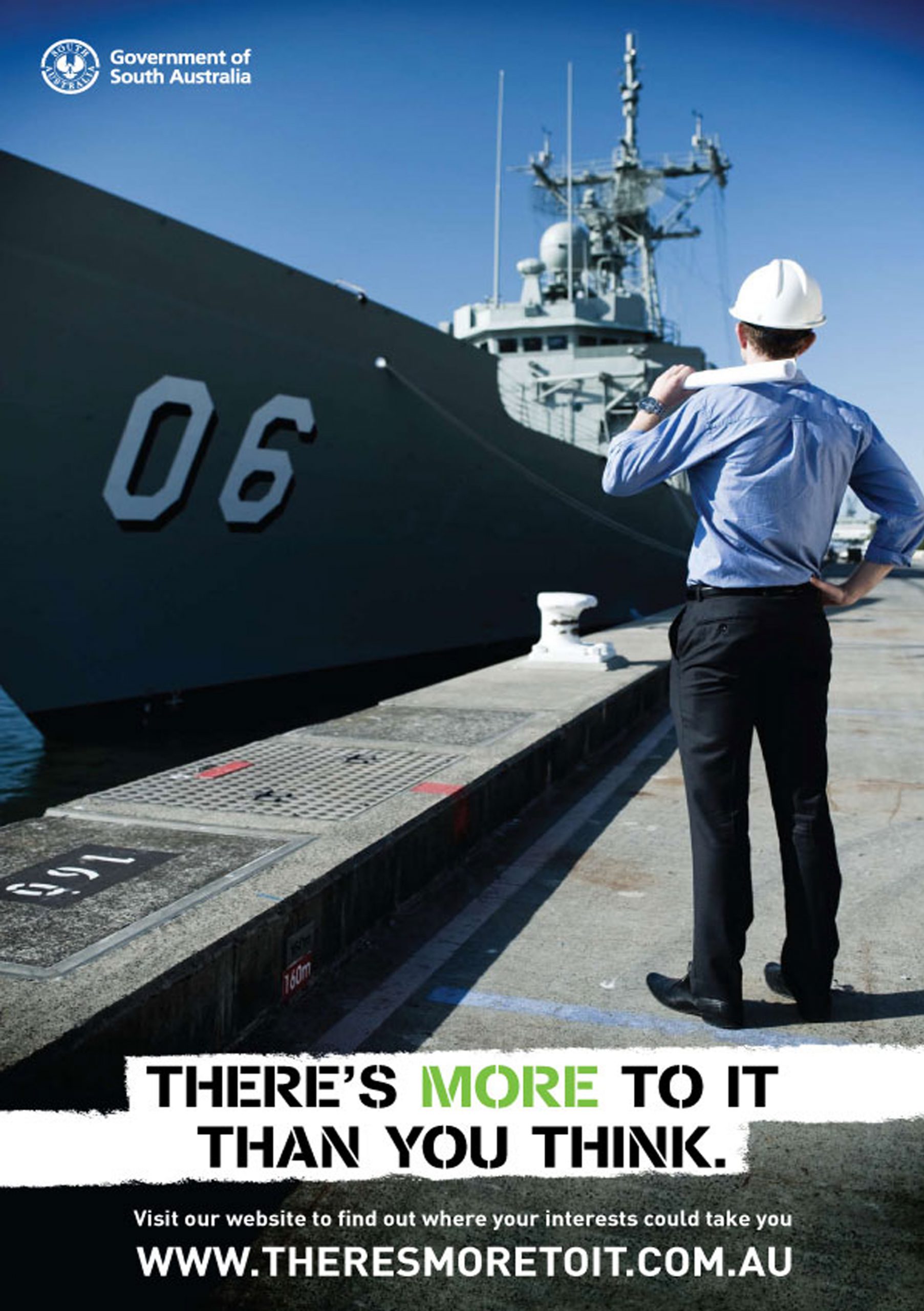 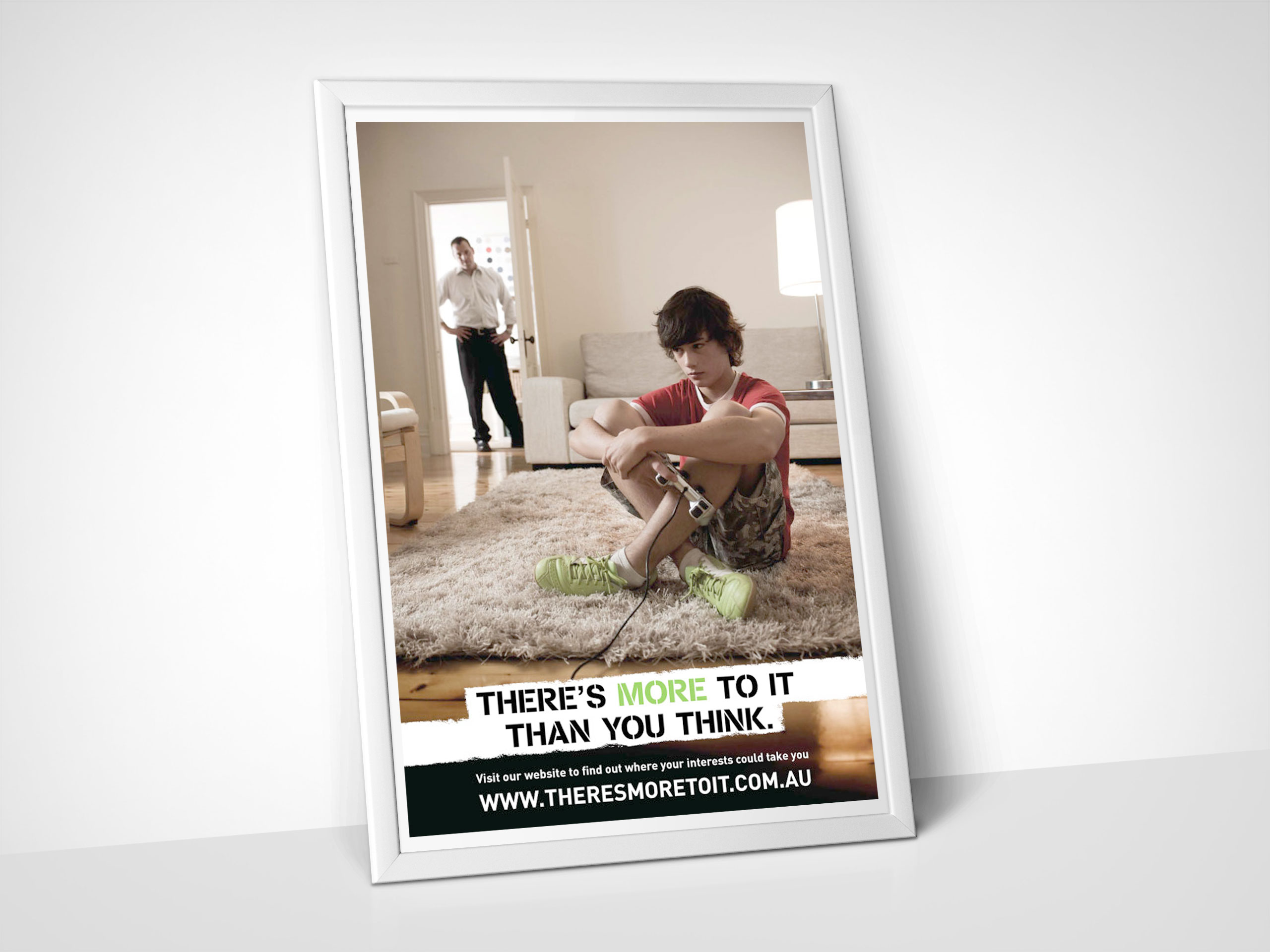 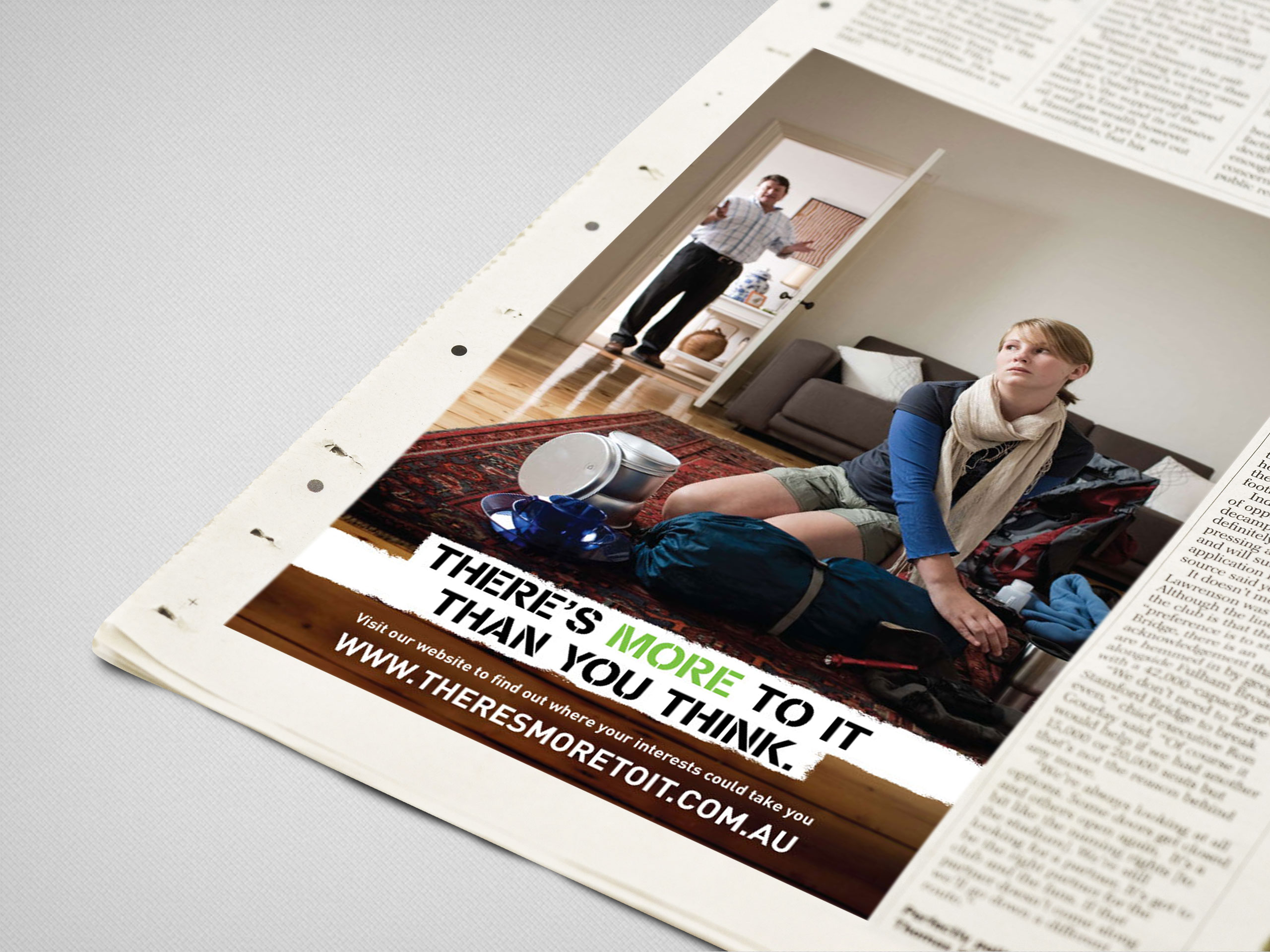 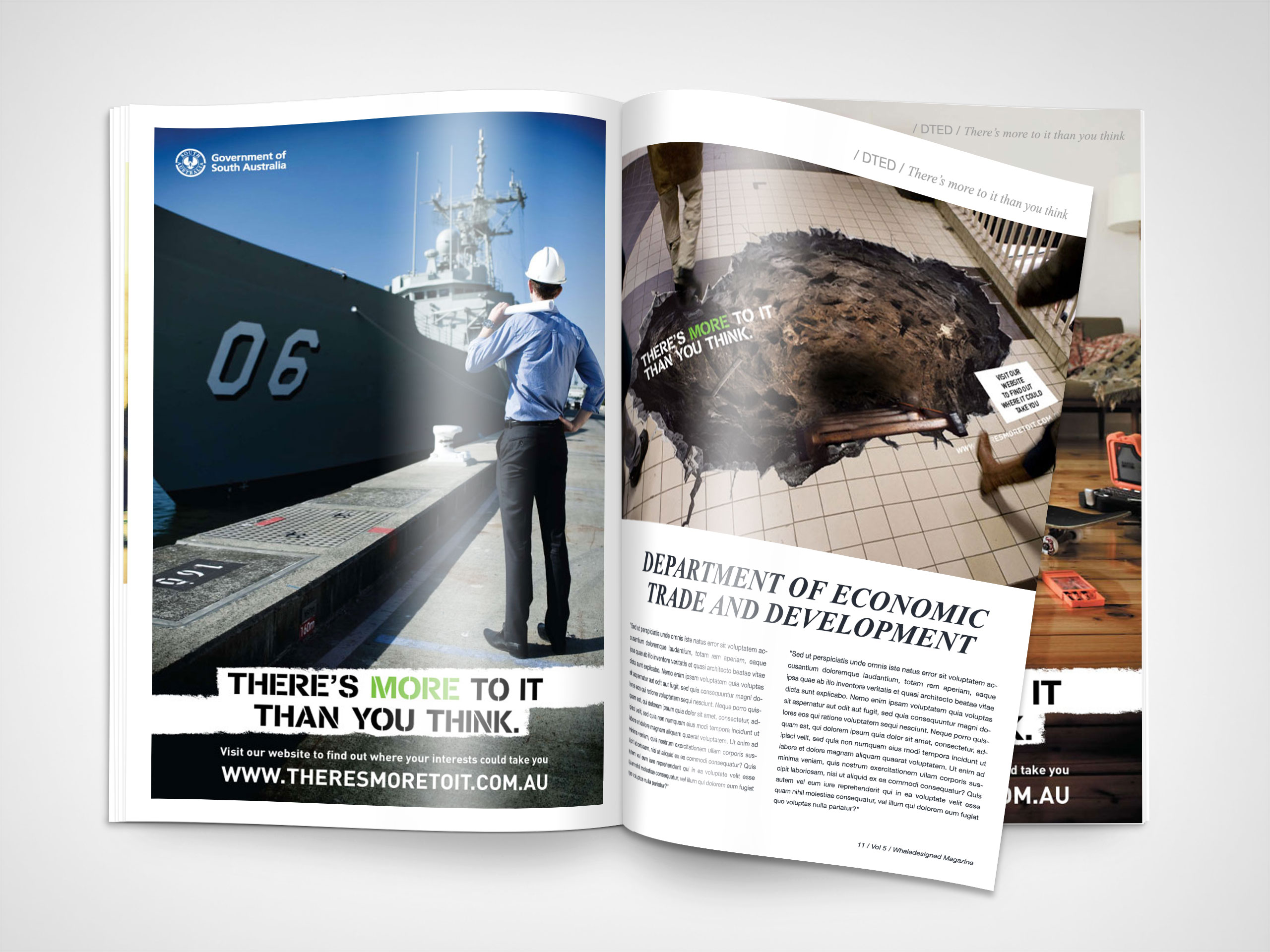 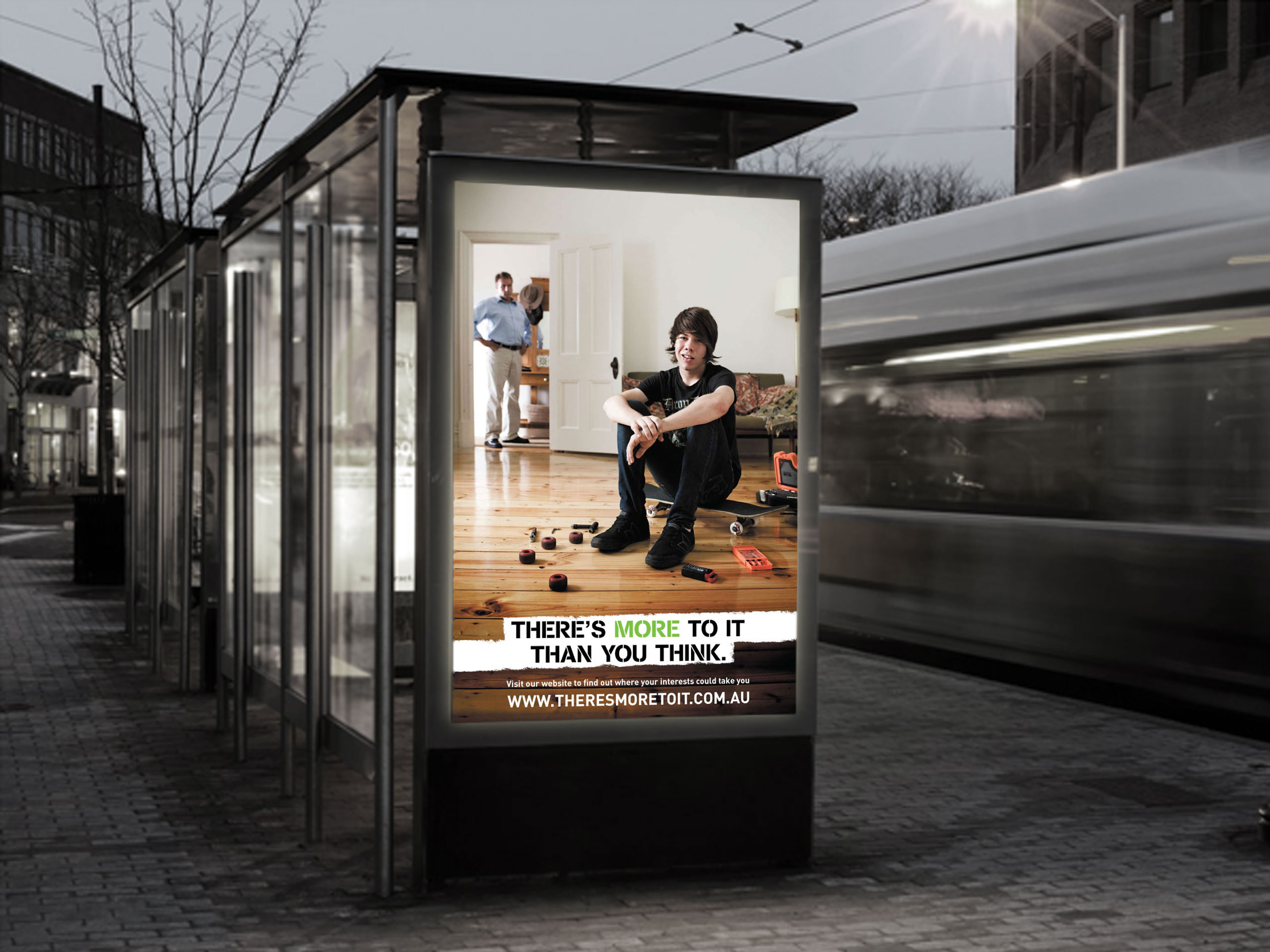 The challenge:
The Department of Economic Trade and Development of South Australia wanted to ensure that the students realised the importance of Mathematics and Science in their early years and how they could be a part of the Department if they took the subjects up in their Universities.

The insight:
From the research results, we realised that a lot of children had a number of interests but none were ‘looked upon’ as career paths or there wasn’t enough information for them to make an informed decision on how their interest could lead to a suitable career.