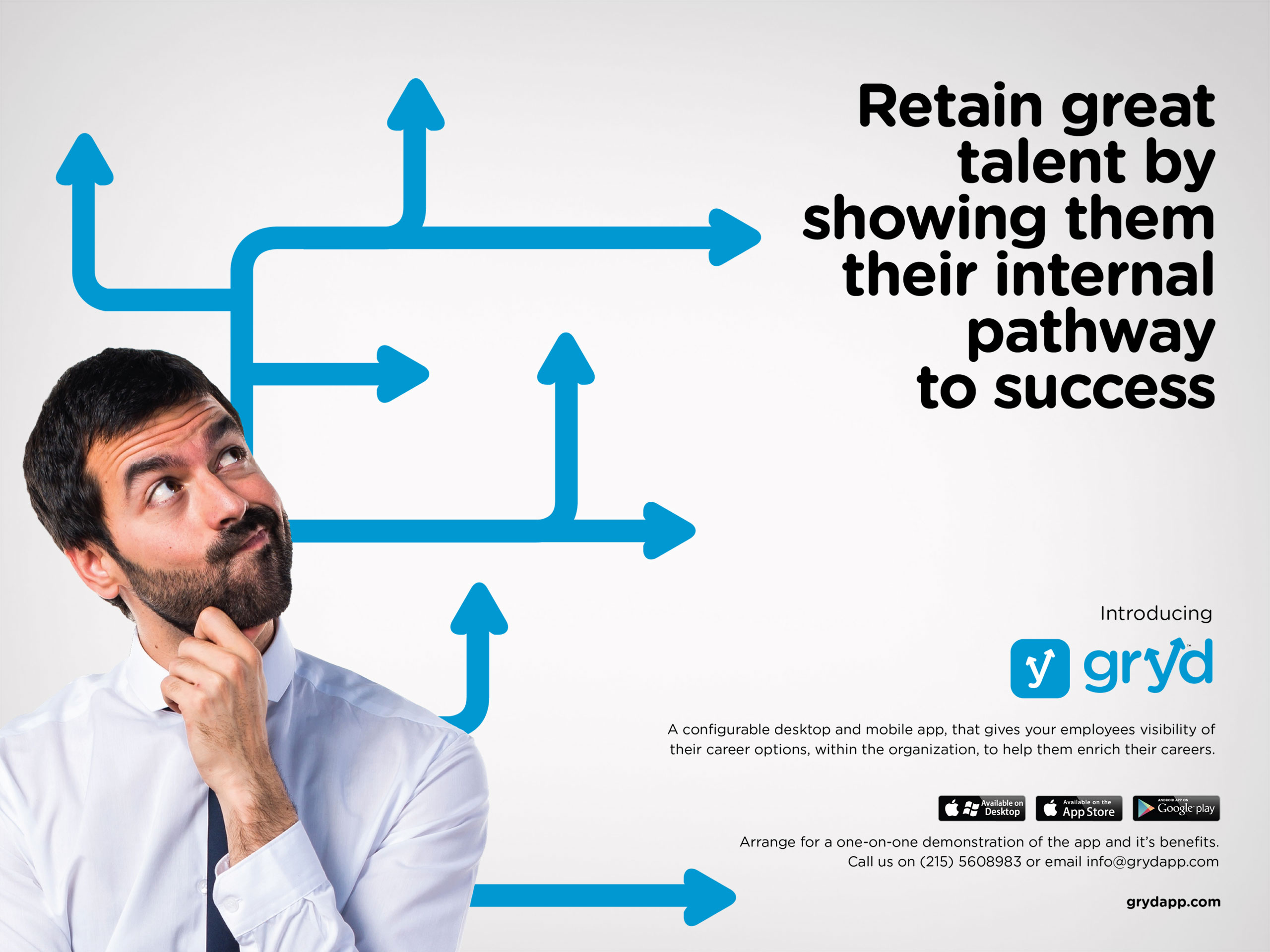 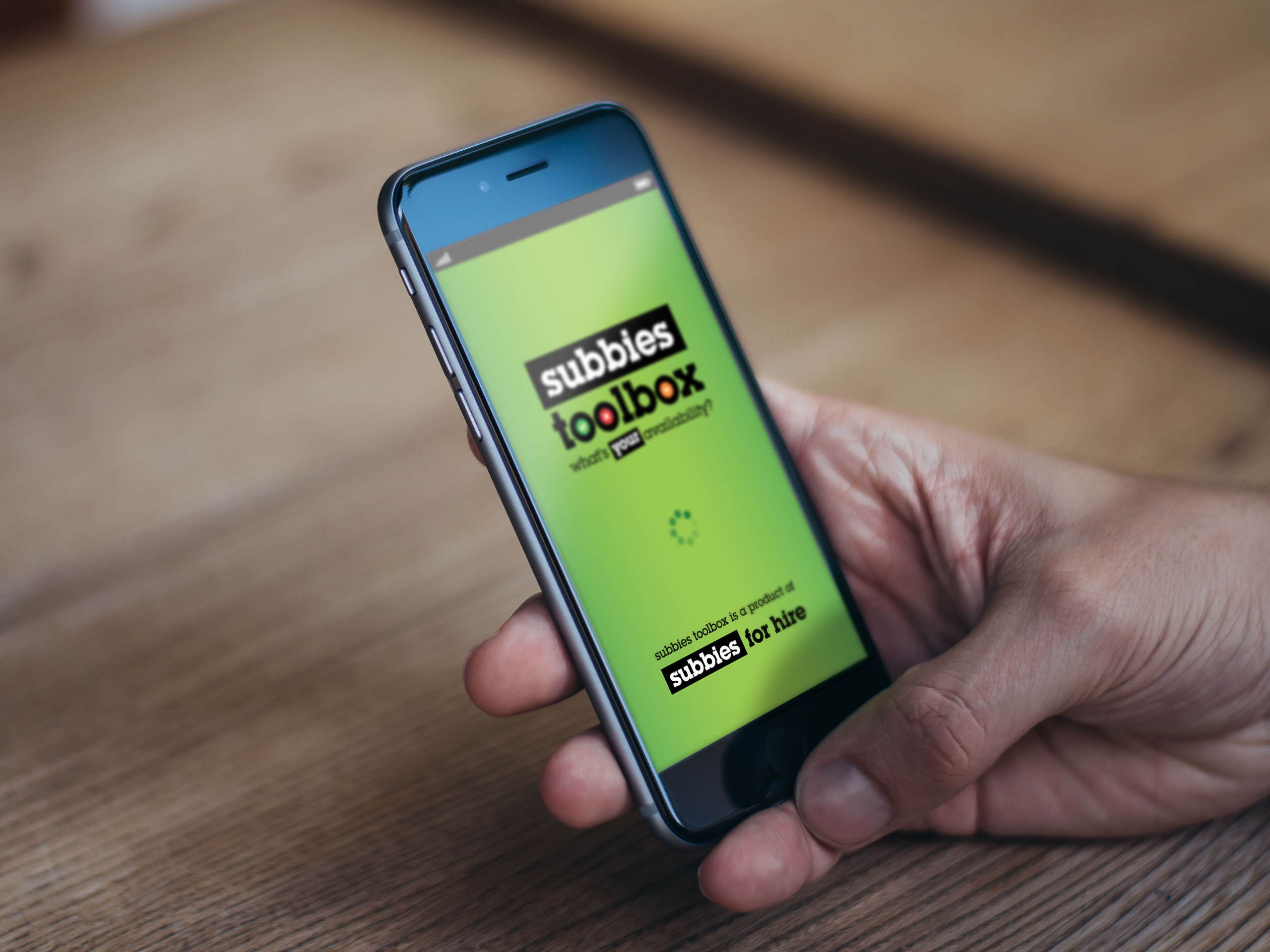 Saturday Club, one of Calcutta’s Premier Clubs, came to us to develop communication to promote their Intra-Club Sports Carnival, consisting of a few competitive sports. They wanted it to create massive hype and stir the community with this campaign, because club memberships were at one their lowest in many years.

We took the opportunity to develop a campaign that spoke to the political state at that time, which was the Gulf War.

We developed a campaign that delivered the tag line of ‘War of the Clubs’ and visually used the Golf Stick as a Gun, the Tennis Racket String as Barbed Wire and a Snooker Ball as a Grenade, with clever and bold headlines, which gained a lot to traction and media coverage.

Winner of a FEMA award for Best Campaign